Clotheslines are a window into the soul of other people’s lives. From a seemingly small part of life, you can observe the daily ins and outs of the culture, the things you don’t get to see as a tourist. This is part of why we travel. Not just to see the sights, hear the sounds, and taste the wonderful food. We also travel to gain some insight into how the locals live, maybe even get to meet the people. Taking a look at the clotheslines outside of someone’s home is a perfect way to gain this understanding. And many tours give you the opportunity to see that, thus allowing us to understand the social and economic conditions of a country and the people who live there. But if they don’t, pay attention to the sights you see along the way. Even an unwitting tour guide will pass a local community on the way to a major sight. Some of the places that have given me this particular vantage point I took with Grand Circle Travel (www.gct.com ) or Overseas Adventure Travel (www.oattravel.com ). And of course, many I have taken independently.

Open outdoor clotheslines are everywhere in rural communities. The clothes themselves reveal the age of the occupants, especially when you see children’s pants hanging outside, then see the same pint sized child playing ball outside of the home, or being washed by his or her mother in a tub of water right by the clothes line.  At someone’s home a clothesline outside of their home can reveal more than underwear and pants hanging on it. Some clothes reveal the quality of what they can afford if they are somewhat tattered and torn, but still being used.  In one Vietnamese home I passed, there were clearly children living there, based on the pint sized pants that hung from the line.

Sometimes you can determine if the house has multiple families, or if multiple families are sharing a single clothesline because some do not have the room for one. Very rarely on a clothesline will you be able to determine that just one small family is using it. These are often communities where people do not live in the land of plenty by our standards, so neighbors might have to share. When I was on the Grand Circle Travel Highlights of South Africa trip, I saw this in the townships of Soweto in Johannesburg as well as the township of Langa in Cape Town.  I saw this clothesline sharing since the aluminum structures they used for homes were so closely knit together with no spare land in between the structures.  In Pretoria, the families sharing the clotheslines were Zimbabwean refugees, also living in aluminum structures the height of tents.  In conditions like this, you will notice that families also share other aspects of their lives, which might reveal a lack of hygienic conditions.

Next to the clotheslines, you can often see how they clean their clothes. Sometimes multiple families are sharing buckets, as I saw in Soweto in Johannesburg. Sometimes the clotheslines are hanging on the side of an outhouse, a further glimpse into the actual living and sanitary conditions. And sometimes they are right by where a whole community is cooking food in the open. 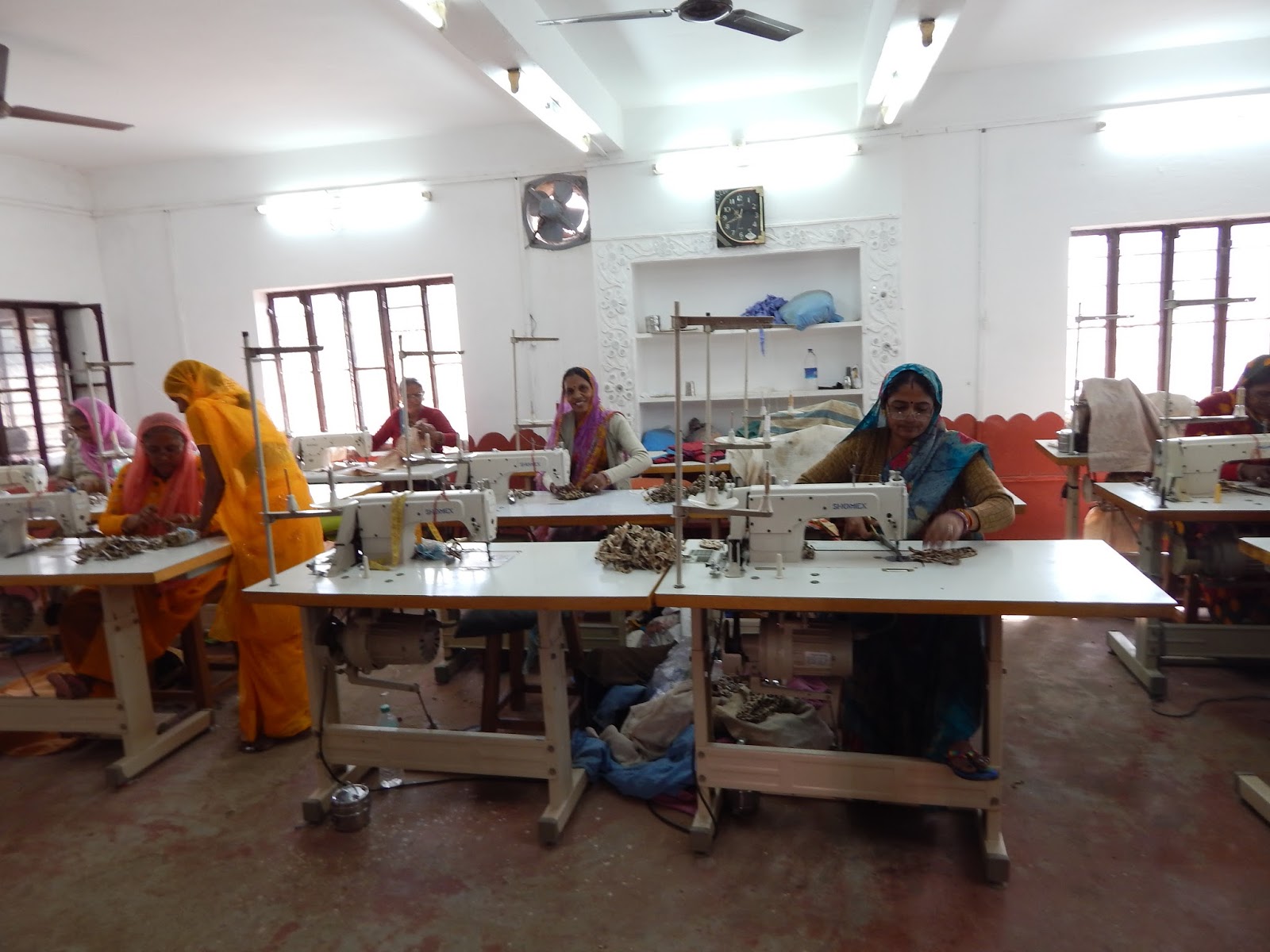 Clotheslines can take different forms. Consider the clothes for sale and hanging out on the streets of a major city like New Delhi or Hanoi, for sale to the locals. Clotheslines can also come in the form of workers in Asia, sewing clothes for a particular manufacturer.  In a batik factory in Bali or Malaysia or a women’s’ cooperative in India for instance, it reveals how the women work and the conditions in which they do so, usually non air conditioned in humid environments, and wearing hajib on their heads or covered from head to toe for religious  reasons for 14 hours a day or more.  Any open air market in just about any country, used primarily by and for locals, is practically an open window for uninvited passers- by.  The occupants maintain their privacy, but the visitor can still peek inside.

In some of the more middle class homes in Soweto, I noticed that some clothes lines were not shared and located in a backyard. It reminded me a lot of my middle class upbringing before we had washers and dryers. This is surely a family who might eventually find their way out of the townships and into a suburban community. The waiting list for these homes is long in South Africa. But the clothesline tells the story.

Clothes near animals or no clotheslines at all

Some clothes hanging out are very near animals. I once saw a monkey sitting on a motor bike near clothing for sale on a street in India on the OAT Heart of India trip.  You might also encounter cows in India, or pigs in South Africa which go near the clothes. This again speaks volumes for the sanitary conditions of these communities.  And of course, washing clothes along the banks of the Ganges River in Varanasi is a daily ritual, often with the cows close by. The clothes dry close to the river.

You might see the chicken that lives with the family they might shortly be eating for dinner, as I saw in the shanty town in Lima when I was on the OAT Amazon River Cruise  or in a rural village in Vietnam while on their trip Inside Vietnam. Imagine a chicken, monkey, pig or any other animal  right by the clothesline!

In some countries like Iceland, I didn’t see any clotheslines when I was on the OAT Untamed  Iceland trip. The wind is certainly strong enough to dry clothes. But up until recent financial events, the economy has been strong, and is continuing to comeback. The people there live very first world lives. Their clothes are dried indoors. Their lives as modern as any in America. They are a part of Europe that sits at the top of the world.

With every trip I take, I always pay attention to the clotheslines I pass. They will always be the focus of my photographs while I am passing them.  I am just mentioning a few countries where I have made this observation.  And the more I continue to travel to more remote parts of the world both as part of group and individual travel, the more of this I am sure I will continue to observe. But both the absence and presence of clotheslines before us while traveling tells us almost as much about a group of people as if we were to read their daily mail, or listen into their conversations. All the more reason to thank them for their time as we are passing through their daily lives  They have, after all, shared a part of it with us.