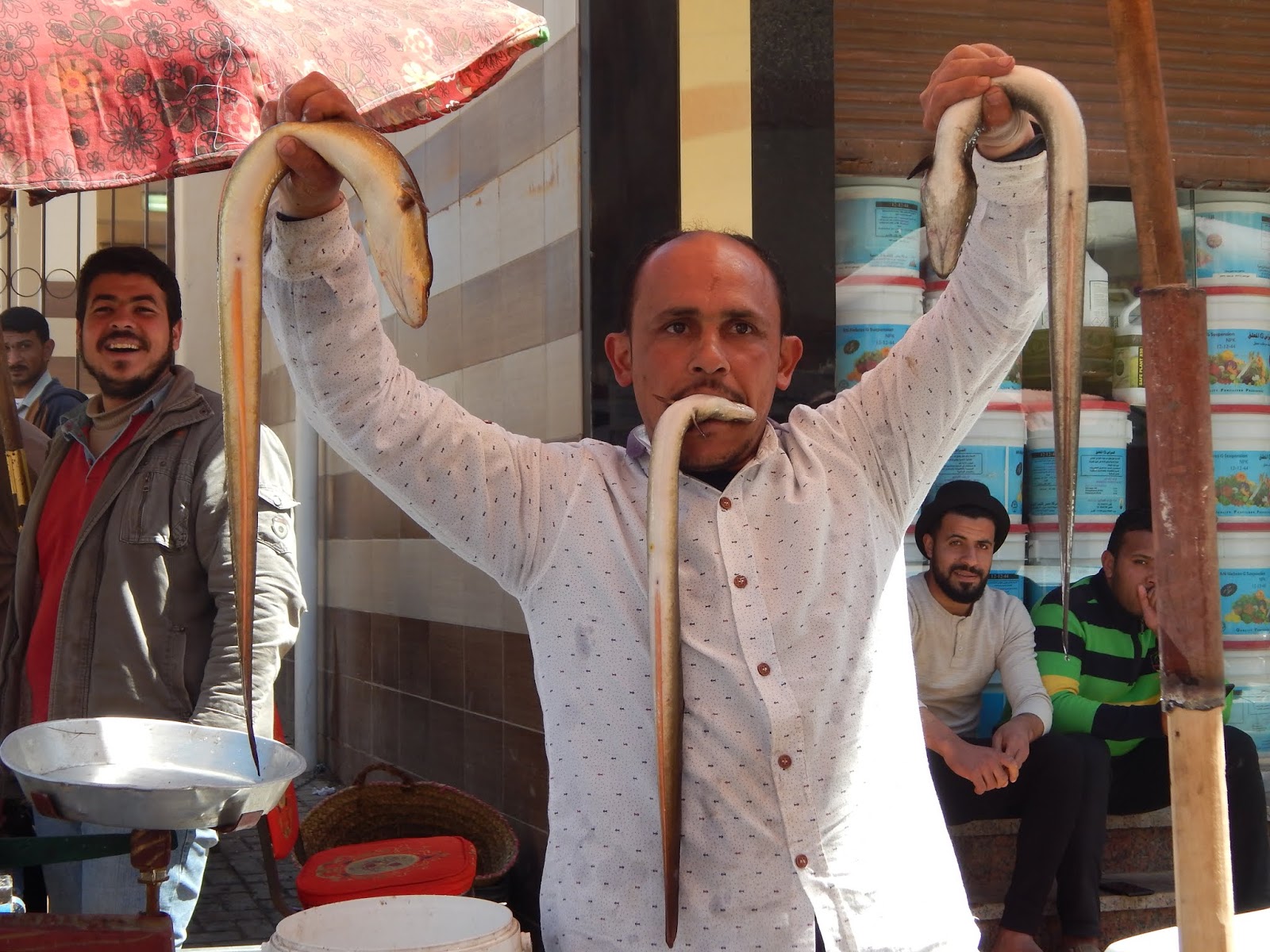 Slow travel. I love even reading the words. They calm my travel soul and remind me that there will be travel in my future, at an even and interesting pace. A pace where I can see the magnificence, smell the spices and flowers, watch the locals count buckets of money, learn how to cook a new dish from locals in their homes, meet their families, run into them by accident on the street of their charming town, or be greeted by these kind strangers during an accidental meeting at the airport.  All of these things have happened to me while traveling with Overseas Adventure Travel, sometimes as part of the group, sometimes on my own before or after the group adventure. These moments don’t require having a
camera to capture them. They require an appreciation of life and living, learning, wandering.

The concept of slow travel began in 1986 as a movement in Italy after a Mc Donald’s opened in Rome. People were afraid that interest in the culture and the food would start to wane and ultimately be forgotten rather than relished, savored, appreciated to the fullest. In fact, a whole slow movement began that many of us heard little about. Then the world was treated to a global pandemic, and even local traffic came to a grinding halt. But in the travel world, slow travel was talked about for when travel resumed. It includes a connection to people and their cultures, to educate oneself and to stay in the moment in a sustainable and lasting way. But of course, this education has lasting consequences for the future for those who endeavor to take the slow path, even if it’s in conjunction with a group tour, which is how I like to do it.

Then there is adventure travel. It isn’t just bungee jumping, extreme activities, or long and difficult hikes. The Adventure Travel Trade Association (yes, there actually is one!) defines adventure travel as any activity that includes physical activity, a cultural connection, or connection with nature while on a trip. So that’s pretty inclusive, and slow travel can still be part of adventure travel. 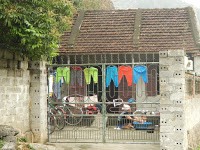 On the OAT trip Inside Vietnam, I arrived in Hanoi four days ahead of my group. I never had a real desire to see Vietnam, but I got a good price on the tour, and like many things we are not sure we really want to do in life, it became instantly fascinating.  I met one of JFK’s former military advisors for Vietnam in the hotel lobby the day I arrived, quite by accident. He now returns every year as the project leader for a volunteer vacation organization. I actually had questions for him that only a former military advisor could answer about the build up to a war I had lived through and protested. We sat in the hotel lobby, he answered my questions, told me of his background, then introduced me to his group of volunteers. It was a complete eye opener. I knew that day the country and that trip was going to be an adventure

In the days following that exchange, and before meeting my group, I visited some of the museums in Hanoi that I knew our group would not be going to. The handbook I received prior to departure indicated this, so I went out of my way to go to the Women’s Museum, the Maison Centrale (where John McCain was held captive during the Vietnam War), a local art museum, and the Hanoi War Museum. Seeing these museums at my own pace and interacting with the locals along the way, gave me an appreciation of the country I might not have otherwise had. The Women’s Museum in particular taught me what vital roles the women played during the Vietnam War and many other wars prior, and I could appreciate our experiences during the tour all the more because of this awareness.  Without my time at the Women’s Museum, I don’t think my understanding of Vietnam would have been as complete.

Museum visits before, during, or after adventure travel seem to be a common theme in completing my travel experience. On the OAT trip, Israel: The Holy Land and Timeless Cultures, I had two days extra in Tel Aviv at the end. I went to the Modern Art Museum since it was closed when the trip leader offered it to the group during the tour.  Just days before in the Old City of Jerusalem in the Christian Quarter we had met with one of the families who keep the keys to the Church of the Holy Sepulcher, where Christ is said to have been buried. The family and other families rotate this honor and have been doing so as a long tradition. Imagine my surprise in Tel Aviv seeing the same family as part of a photo exhibit about the history of Jerusalem! These are the little touches that add joy to my travel days. 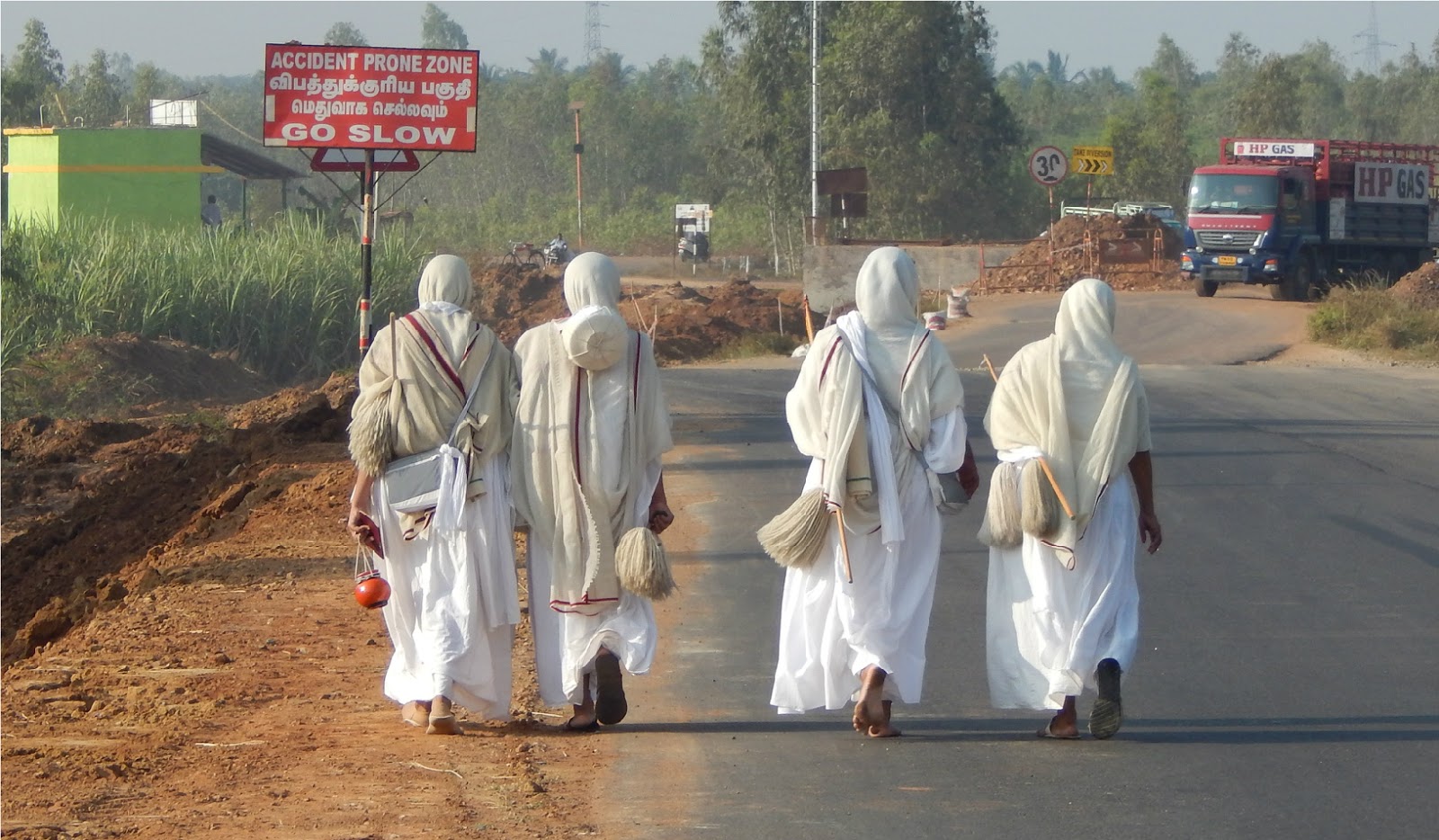 One time, in Southern India after the OAT Soul of India trip, I went to a museum in Bangalore on my last day traveling solo. Another interesting surprise was that for nearly everything I saw and experienced as part of that group tour, I saw it represented in that museum in one art form or another.  It was truly a grand way to wrap up the trip, and another “adventure” in slow travel.  I followed it with a trip to the botanical garden and just appreciated beauty, life, and travel, before I went to the ISKON temple there and chanted Hare Krishna 128 times.

My slow travel has also included adventurous activities, like when I was acclimating in Bogota for six days prior to joining the OAT Colombia Coffee Triangle tour. I booked a day hike to the top of Lake Gutavita at 10,000 feet and had to climb one hundred steps at that altitude. I was really huffing and puffing, but I learned so much about the culture. Much of the gold was discovered there that we saw in the Gold Museum in Bogota later  as a group, and was part of rituals by local indigenous people, the Muisica. The gold found in that beautiful lake is also associated with the legend of El Dorado and the streets being paved with gold. I was also thrilled during the course of my slow travel to discover why the hacienda style local hotel I was staying at in Bogota had the word Muisca in the name! I felt I had discovered a whole new culture and appreciated that the art and artifacts on the hotel walls all the more because of it. 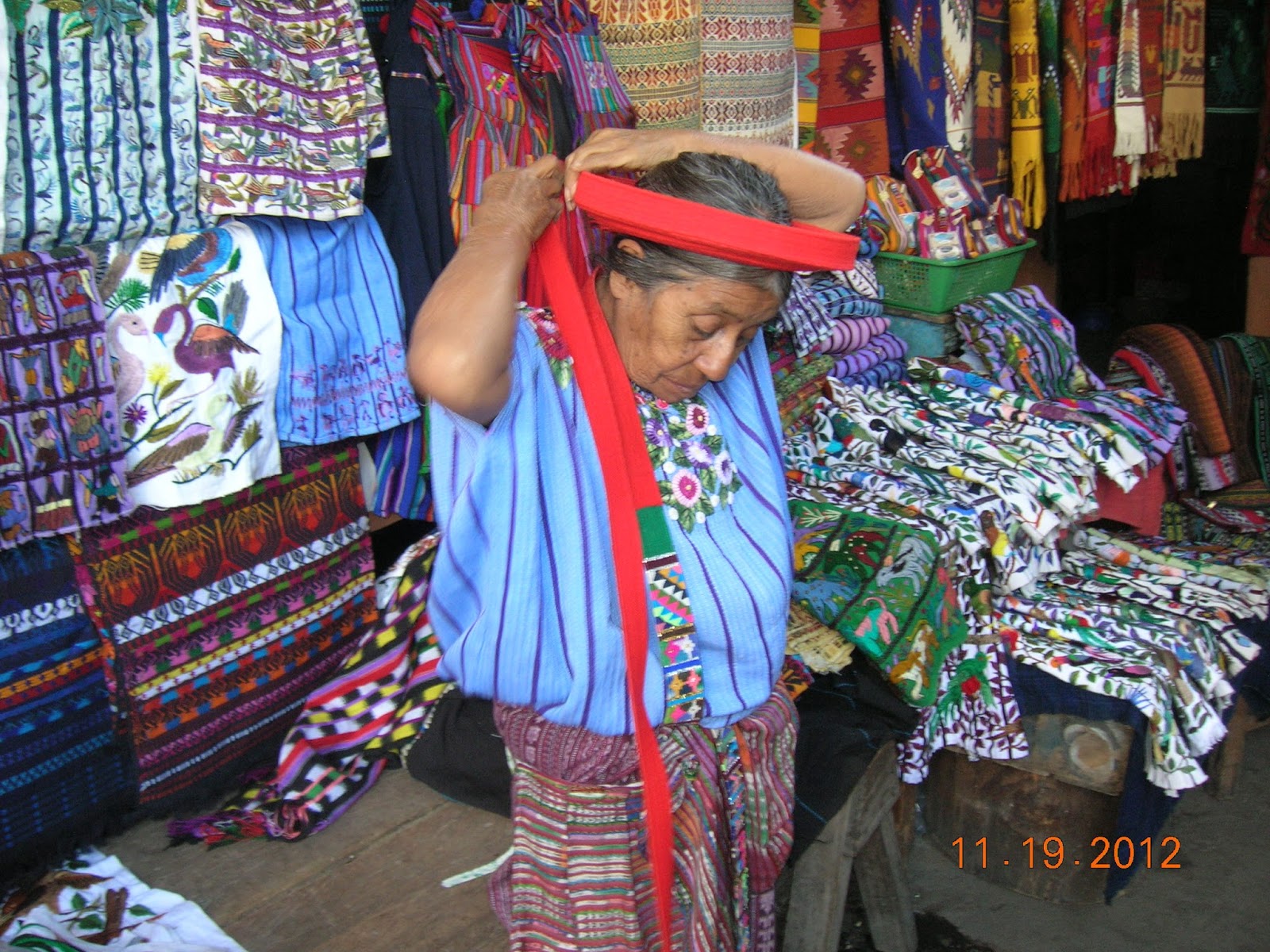 I could go on and on about the virtues of slow travel when combined with adventure travel. To me, one experience heightens and enriches the other and allows the traveler to look through the kaleidoscope of what they are seeing and get the more complete and deeper, enhanced picture. Most people wouldn’t go to a colonial city like Arequipa, Peru and spend twelve days learning Spanish as I did. But during that time, I also hiked at 14,000 feet and saw the condors one day, then joined another group on a hike and saw petroglyphs the following weekend.  During the week I took two Peruvian cooking classes. The highlight of my Spanish classes was explaining to my teacher in my butchered Spanish about our electoral college system and how we elect our presidents! I should have gone for a Pisco Sour after that one!

Slow travel can be many things to many people. But in combination with adventure group travel, I honestly think it’s the best of both travel worlds. As the world opens and we emerge and poke our noses out the door and look around, I feel as though we are like little rabbits sniffing to the left and then to the right to ensure the coast is clear. We are reminded at this time in our history and our lives that travel, like life, is not a race to the finish line.