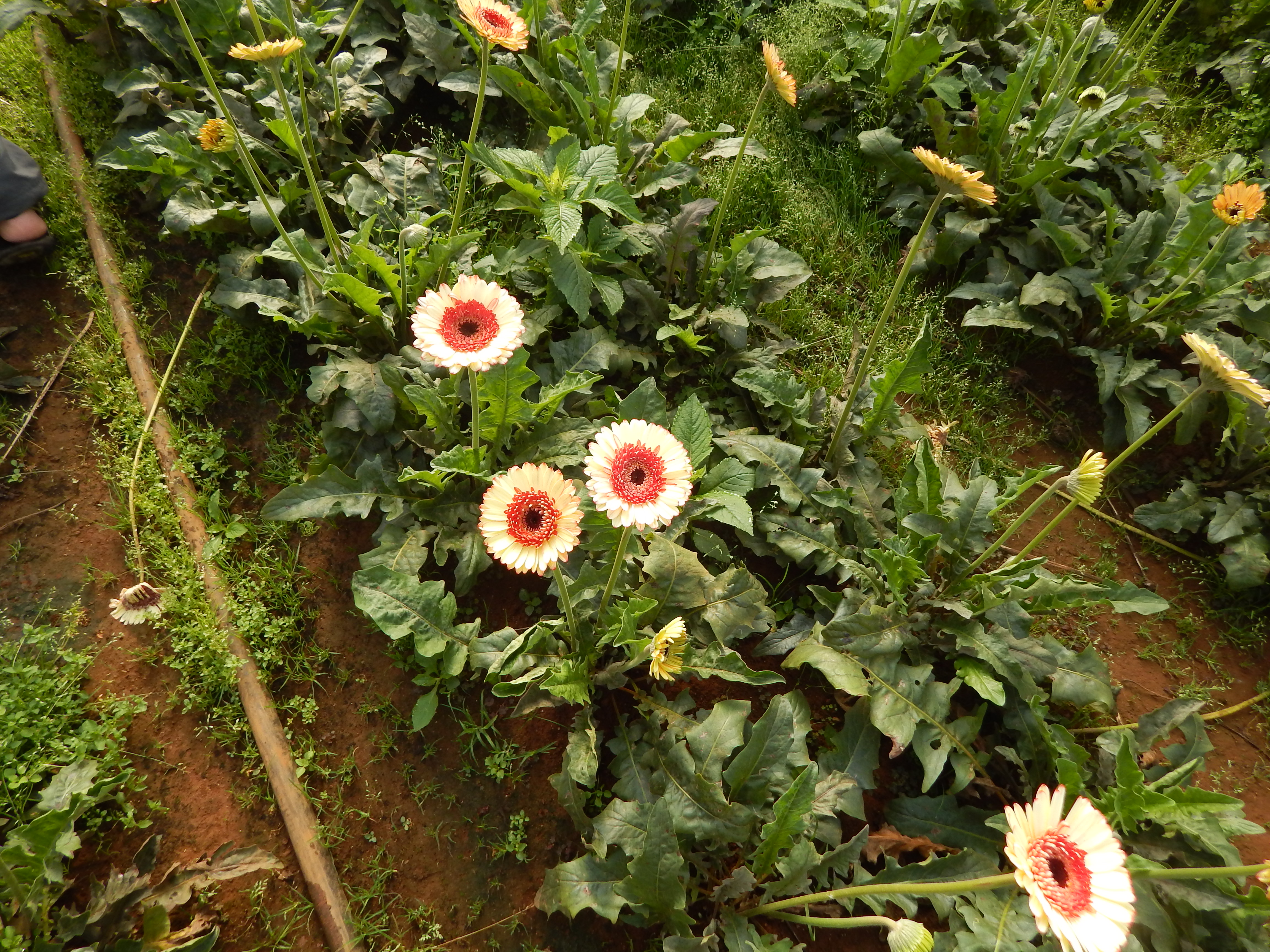 A visit to Da Lat, Vietnam is a unique experience compared to rest of the country. I traveled to Vietnam with Overseas Adventure Travel on their tour Inside Vietnam, and Da Lat was a stand-out. This impression was due to a combination of factors, not the least of which was that it was relatively unscathed by the bombing of the Vietnam War, although it was involved in the Tet Offensive for ten days in 1968. This historical anomaly helped to preserve those which tourists love to see; the French colonial architecture, and aspects of the geography and climate which has helped it to produce some of the finest flowers and agricultural products in the region.

I was able to enjoy some of the architecture – something I love to do – while on this trip. We went to the old rail station for a short train ride, but first observed the beautiful French colonial style of the railway station. Built in 1938, and designed by a French art deco architect, this building and its three gables earned the 2001 recognition for being a national historical monument, and is closely patterned after a train station on Normandy, France.

The real architectural delight for me, however, was a break from the group to see Crazy House, a Gaudi-like structure across form our hotel. This unique house was designed by Vietnamese architect Van Diet Nga. He has a PhD in architecture from Moscow State University but claims inspiration from Spanish architect Antoni Gaudi for this work, along with other notables such as Salvador Dali and Walt Disney. The inspiration for the whimsical, the surreal, and the fanciful is clear upstairs, downstairs, and all throughout.  Having recently been to Barcelona, I recognized the style instantly although there was no mention of Gaudi when I read about the architectural influence while there. But it became obvious as I meandered through the playful and joyfully curved design of the house; the unexpectedly winding stairs both up and down; and the massive and ever-present banyan tree in the middle of the home inside and out, that was literally a sprawling playground of a house for young and old to crawl through and enjoy.

Aside from the architecture, Da Lat is known for its flowers and other agricultural products which grow well in the temperate climate. Cabbage, cauliflower, artichoke, tea, wine, persimmon and coffee are grown and/or produced here, and the flower industry produces hydrangea, Da Lat Rose, and golden everlasting, which appears to be a form of marigold.

We met locals who make their living in the agriculture of the area, and watched  children play  among the farm equipment. This agrarian part of Vietnam, in addition to our time spent in unscathed and unspoiled  Hoi An, was a pleasant diversion from reminders of the war that once ravaged the country. People can and will move on from their tragic histories, especially when the soil is rich and abundant enough to produce flowers that can bring a renewed spirit of life. These flowers, in addition to the well preserved French colonial architecture and even Crazy House, are the signs of life – past, present  and future – that any traveler can cherish. Travel reminds us that we can all move on.